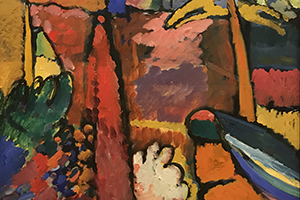 Compared to “Classical” Music in the Western European tradition, here are a few ways in which jazz differs: